Part two of my chicken profiler series is going to be focused on our Buff Orpingtons, Buffy and Dawn.

These two were part of our original 8 bird flock, and from the start they set themselves apart as sweet, gentle, good-natured, albeit kinda of simple birds. Their first summer in the pen, Buffy distinguished herself by catching her comb on the fence and ripping it almost half way off. Their second summer, Dawn got severe bumblefoot infections that we discovered the WEEK before we got married and went on a two week honeymoon. She survived, and that is a whole different story tho. But believe me, it’s a good one for some other time.

Above all, these two were great birds. They came when called & loved to cuddle up to you when you hung out in the run. Very affectionate and happy go lucky. Their feathers had the most amazing gold shoots that would look like threads of precious metal woven into their very being(whimsical, but true). 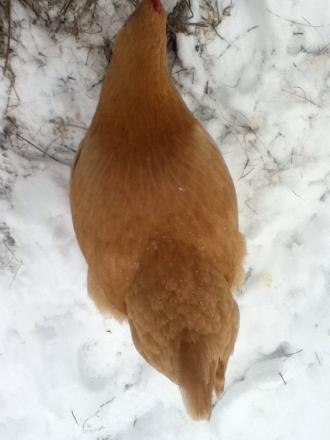 Buff Orpingtons (buff being their blonde color and Orpington their breed) are named after their town of origin, the town of Orpington of Kent in the southeast of England. They were developed as a dual purpose breed, and are prized for both their brown egg laying abilities and meat production. They have a single comb structure, and thick, fluffy plumage that insulates them well in colder climates.

The first Orpington was introduced in 1886 by William Cook. Cook developed the first Black Orpington by cross breeding Black Minorcas, Black Plymouth Rocks and Langshans. Later other colors, including (but not limited to) the buff, white and splash were added. The Buff Orpington was first admitted to the American Poultry Association in 1902 after making its way over seas in 1890’s. His son in law, A.C. Gilbert continued on with this breed and introduced new colors in later years.

The breed was very popular in America until the Great (Poultry) Depression of 1912 (The Livestock Conservancy) – Now the Orpington breed is considered rare. 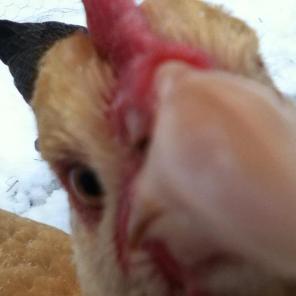 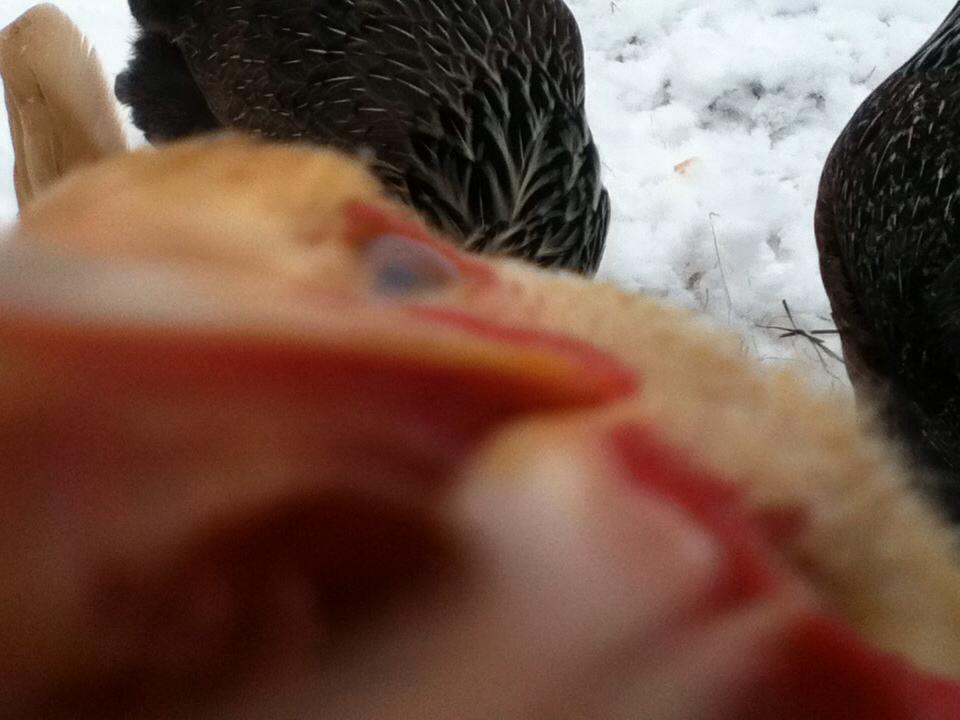 We loved our buff Orpingtons. They were friendly, curious, pretty birds that were easy to handle when they hurt themselves. I was devastated to lose these two sweethearts in the Great Bobcat Attack of ’17.

Buffy and Dawn ( yes from BTVS, sue me) were a lovely addition to the family and we recommend this breed to anyone interested in keeping chickens.