Welcome to our latest installment of The Chicken Profiler Series – Today we’ll be talking about the Delaware!

Ethel was one of three delaware female chicks, running around their box. They were all a week or so older then the other girls we were buying, and I felt bad that we couldn’t take all three, but we were afraid that if we had 3 bigger girls, they’d pick on the smaller ones… so I picked out the one that would become Ethel, hoping that if there were a pair left, they would go home with some other crazy chicken lady.

Ethel, made it home safe and sound, and really never became the bully we were so afraid of.. and in a few weeks it didn’t matter as they all caught up with eachother size wise. But Ethel, she was a people lover. A very friendly girl, she was always one of the first to run up to me when I came out. 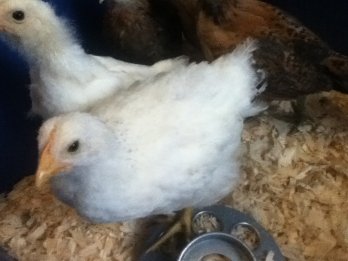 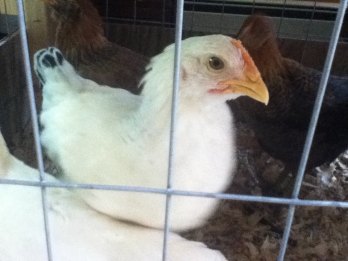 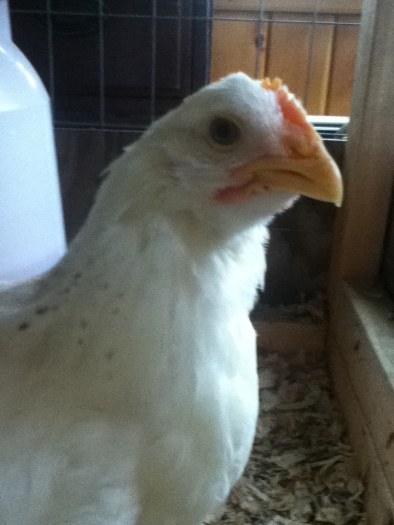 The Delaware chickens are a beautiful breed. With predominantly white feathers that are splashed with black in the neck and tail, they make a striking sight in the pen. They lay well and have a sweet temperament. Ethel was no exception to this. We had her for less then two years when a bobcat came and killed 10 of our 16 hens. But that’s another story.

Delaware chickens were originally called “Indians Rivers”, and were developed by George Ellis, in Delaware, in the 1940’s. This breed is a cross between Barred Plymoth Rock roosters and New Hampshire Red hens.

They are a dual purpose bird, that lay large to jumbo sized brown eggs. They weigh in between 5 to 8 and half pounds with a large, red single comb. Overall, they are a fairly broad chicken with good proportions and strong legs. 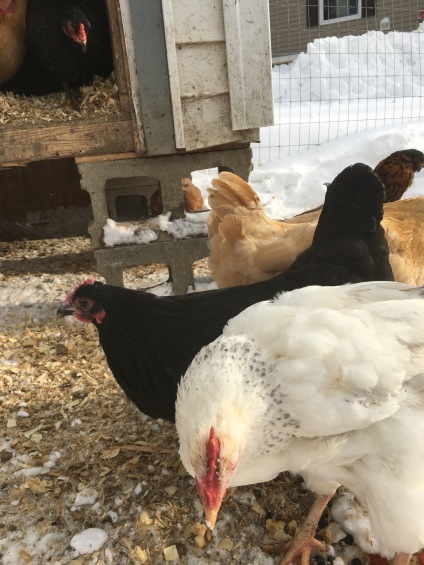 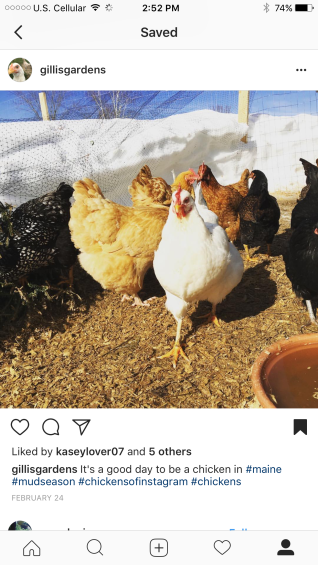 At one point, these chickens were highly sought after broilers that could be found everywhere, but now are on the “critically endangered” list.

Renowned for their gentle disposition and fast growth rate, they are a fine choice for any backyard flock. We really enjoyed having Ethel around for the short time we had her. 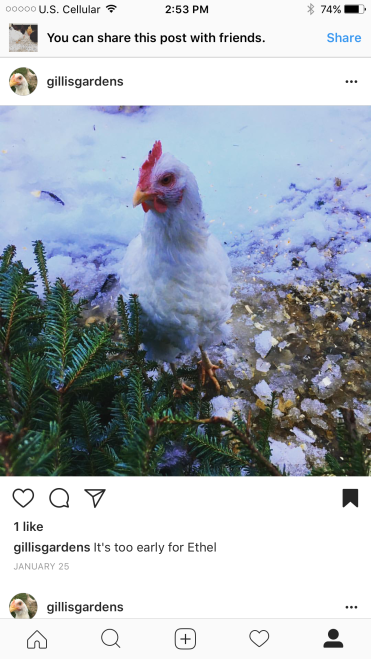 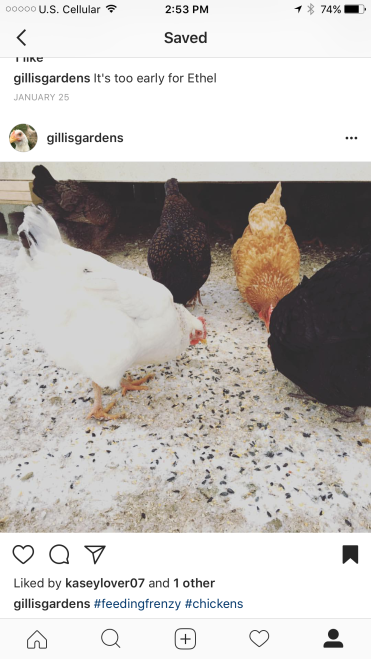