With the brisk coldness that is fall setting in, I have been cooking up a storm lately. And one of those things I absolutely CRAVE on november evenings is a big heaping bowl of warm, spiced crisp with some vanilla ice cream on top.

This is my go to recipe for when I want a crisp- whether it be berry, apple, pear, zucchini… really anything that pairs with spiced oatmeal awesomeness.

What? You’ve never had a zucchini crisp? Pffft I am about to blow your mind.

1st, processing zucchini for a crisp is pretty easy – just not as easy as fruit or berries. You wash, skin, chop off the end, split the body, and scrap the seeds outta that sucker. 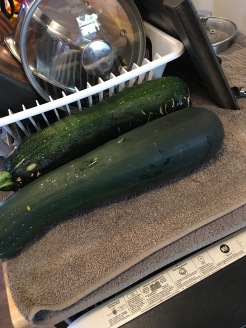 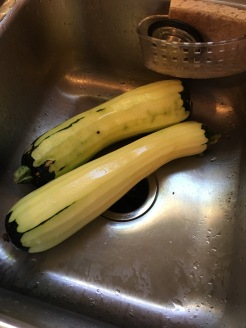 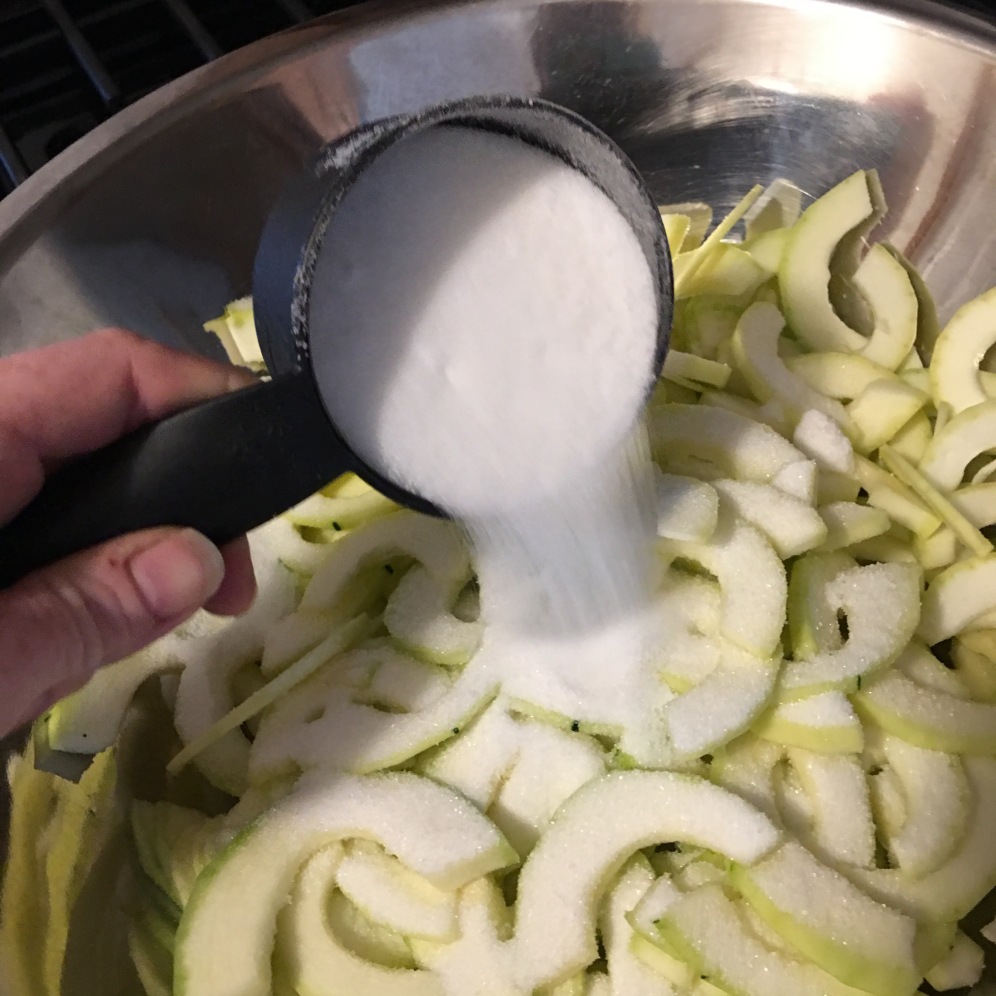 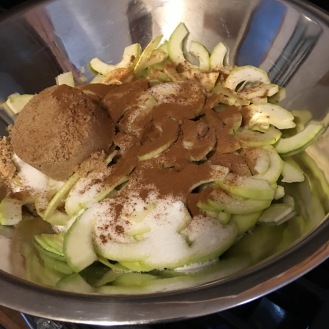 Once the sugar and spices are all over the zucchini pieces, put them in your greased glass dish and set aside.

For the Crisp- In a large bowl, combine your 4 cups quick oats, 2 cups pastry flour, 2tsp baking powder, 1 tsp cinnamon, 1/2 tsp nutmeg, the cup of melted butters, and your sugars. 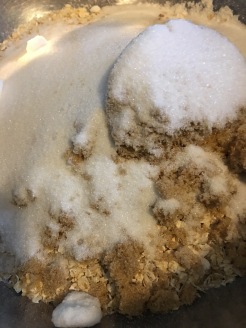 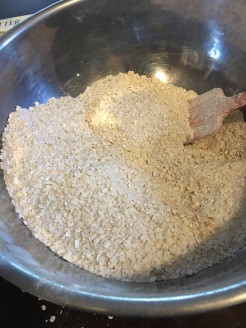 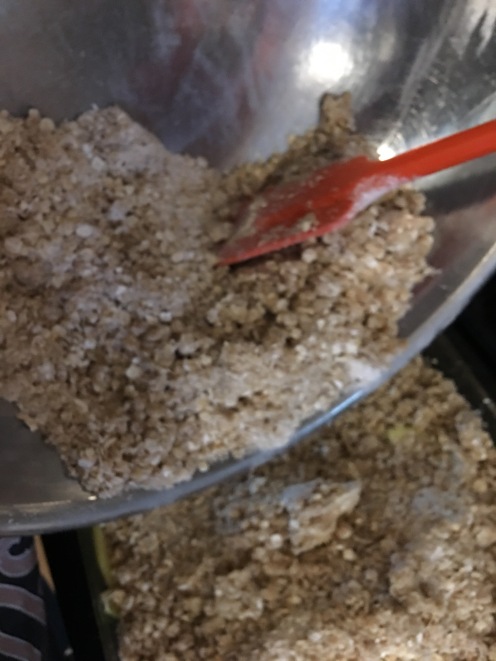 Once combined, layer the crisp mix onto your zucchini. Throw the pan into your oven and cook until crisp is golden browned on edges – about 40 minutes.

Once again, I don’t have any pictures of the finished product. Why? Because there was vanilla ice cream and lots of pigging out involved. But I got to feel better about it because VEGGIES!