There is nothing quite like gazing upon a freezer full of pork that you had a hand in raising yourself, to make you do a little bit of reflecting. There are always…. slight wibbley wobbles in doing something for the first time, especially when it comes to animal husbandry. As par for the course, it’s easy to see what you would have done differently had you “only known better”…

So, without further ado, here are the things MrGillis and I wish we had known before taking on the pigs.

Obviously, we’re pretty happy overall with the experience and how it all turned out. Just need to do some fine tuning and we’ll be pig farmers in no time. 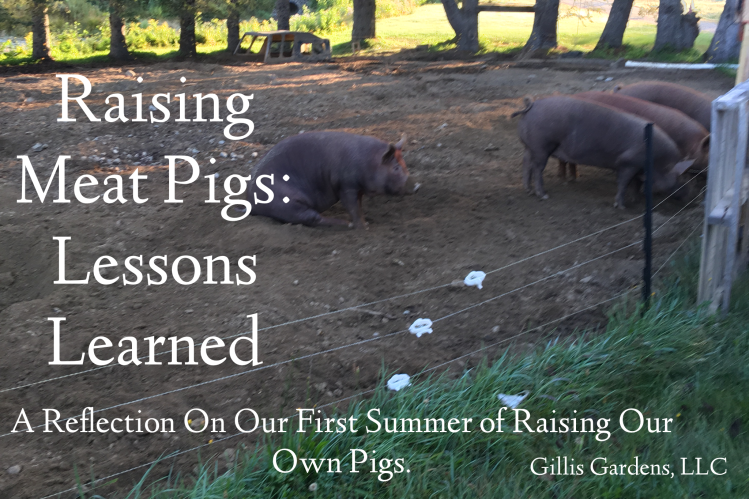