One of the first things you learn as a homesteader is that winters are not the rest period you once thought. Don’t get me wrong, the holidays don’t really count as work per say, but yeah… they totally do.

As December waned, January became the planning month. We made a list of things we’d like to accomplish this year, which we are already putting a very nice dent into.

(Even tho our household was hit with RSV- poor Izzy got it the worst, with a nasty ear infection and influenza like symptoms. But it was doctor confirmed RSV… they think the ear infection was what gave her the fever and other gastrointestinal issues)

We have so far ordered seeds of all types– and my mom has been busy at work cloning blueberry bushes! I am also trying to sprout organic sweet potatoes as we have had the best luck with vines we’ve started ourselves. 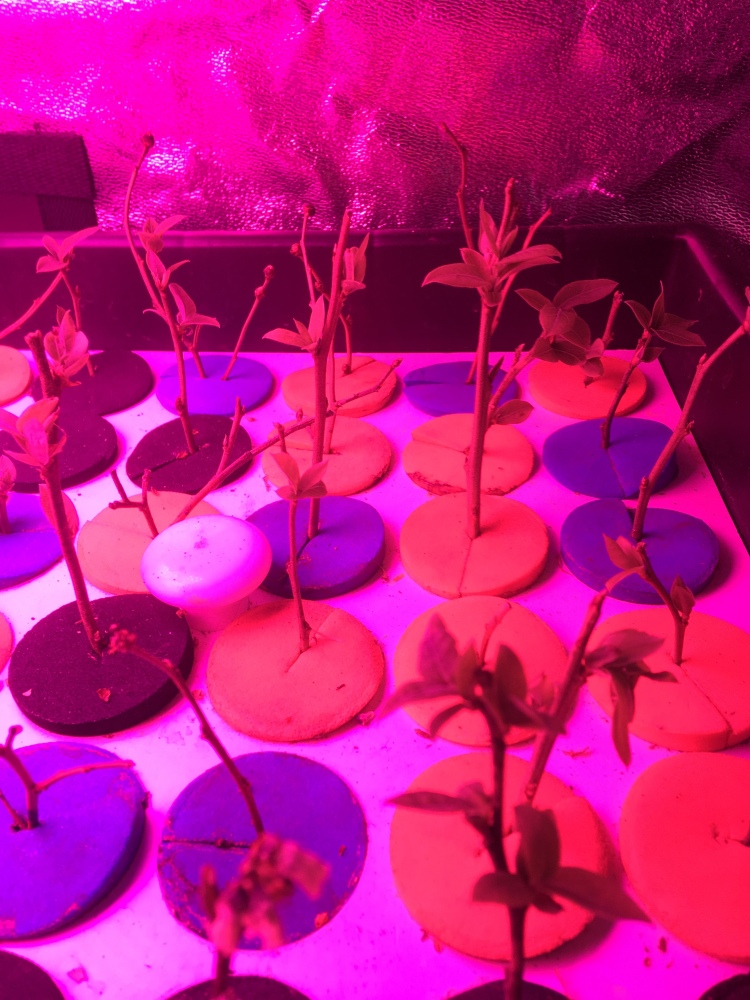 We also have already conquered some other new firsts, like doing the taxes for the business and ourselves, using Turbo Tax in conjunction with Quickbooks. It forced us to re-examine how we classify things, the times we didn’t track the money thru the business accounts and receipt keeping practices. All in all we didn’t do awful for our first year. We probably lost $400 on claimable items. It’s a significant monetary lesson and we are committed to doing much better this year. We did them so early that we have already received our refund!

Another thing we committed to was organizing all off the things-

So far I have gone thru our cd collection(yes we still have on of those) our dvd collection(and one of those too), the kids toys, and my personal closet- which brings me to my next topic.

The no new clothes pledge – in going thru my closet I realized I have a pretty insane relationship with my clothes. I regularly clean out my closet, only to fill it back up and it needs to stop. Fast fashion is contributing to the plastic crisis our planet is facing- so I devised this plan to take myself away from that.

MrGillis tore up the floor, took down the walls and is getting ready to level and jack it up.

There have already been some big disappointments as well.

The chicks we ordered didn’t make it. Even tho they were on the road less then 36 hours. Even tho they had a heat pack. So we have decided to postpone new egg layers until later this year- perhaps just buying from local stores as they come in… we both feel awful that we did this again.

Speaking of death, One of the 6 Alpacas we adopted this summer, Petunia, passed after a quick weight lose with no other symptoms. We figured from the quality of her fiber and her teeth that she was old and possibly over bred…. we were in the process of getting fecals on all 13 when she died one Sunday while we’re visiting my parents.

AND, just to add a little salt to the wound, that beautiful kitchen that we, with the help of my father and MrParker, have been renovating in the shed? 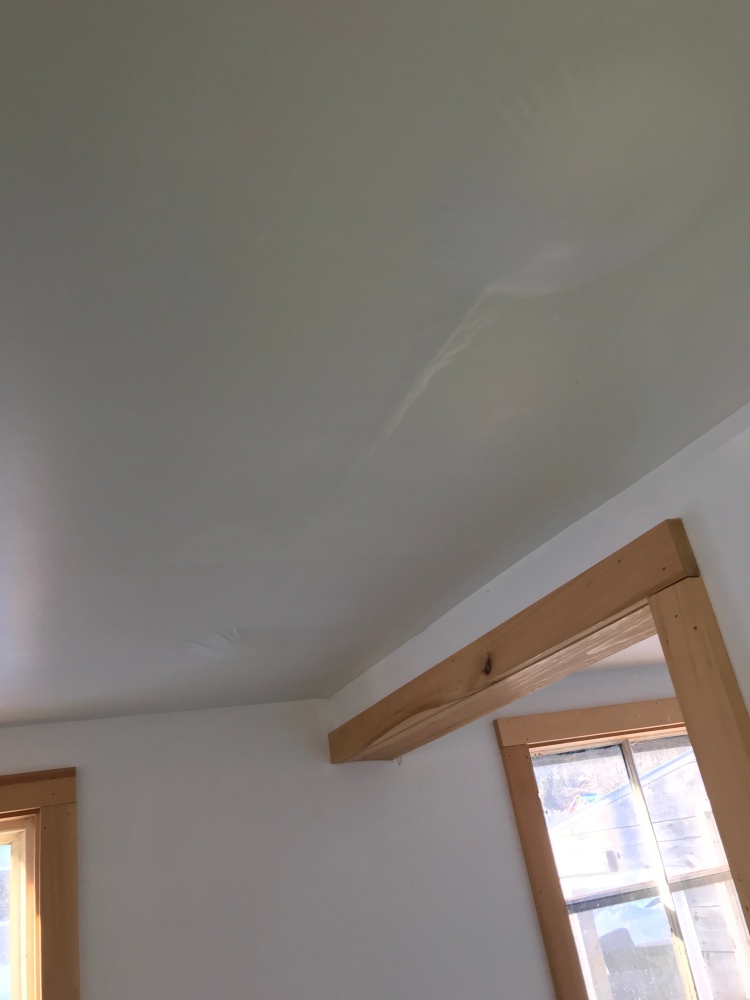 Yup- MrGillis slit those bubbles and they drained for literal minutes. We already knew we had a leak in the roof as a few days earlier the front rooms ceiling leaked into two places. But this….. this is daunting. We just lost money, effort and time. And then it leaked again. And then again. And again. MrGillis has been clearing the roof every time we’ve had snow now to try and minimize any more leaking.

So the walls and ceiling in our beautiful redone kitchen are drying out, the roof has been cleared, as we think it was an ice jam on both sides causing each leak. But we know what our tax return is going to- a new tin roof for the shed and redoing the parts that got effed up.

Onward thru the muck and onto more business-

We got the Addis and I’ve been steadily teaching myself different hat making techniques. I have made 20 hats total of sale-able quality and am getting better each time.

We took a big step towards accomplishing our very first 2019 goal and purchased most of our Beekeeping equipment. We have received everything other then the bees which will be shipped to our door in April.

A new research topic we’ve undertaken has been switching our kitties over to a whole food diet. Both of our cats have separate and distinct problems, that we believe stem from years of eating a grain based dry food diet. But I explore this topic more in another blog.

We’ve taken strides towards multiple items on our 2019 goals list, and we’ve really gone above and beyond already in just the first two months… I think we are well on track to kicking this year’s ass again… despite suffering a couple setbacks.

And with that, I’ve pretty well brought you up to date. March is going to be another busy month as Izzy has a dental procedure on the 6th, we have seeds to start, work to do in the shed and hopefully SYRUP SEASON. And little Issac will be 5 months!

Disappointingly, this season is starting later then usual and we are almost out of maple syrup- not cool, Mother Nature. Not cool at all.

Until next time- have a wicked good day.