It’s spring again and, as in years past, that has me baby crazy. It doesn’t really help that I’m currently feeding a 6 month old of my own, and the hormones are in “all the feels” mode right now.

The last time this happened we ended up with a kitten.🤷‍♀️ 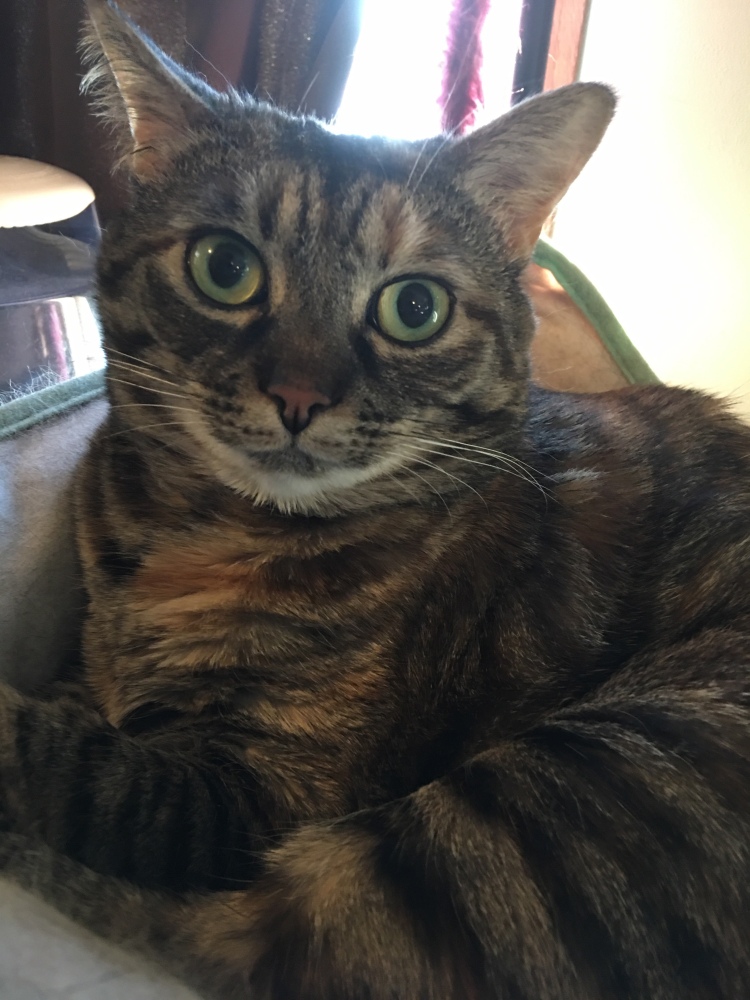 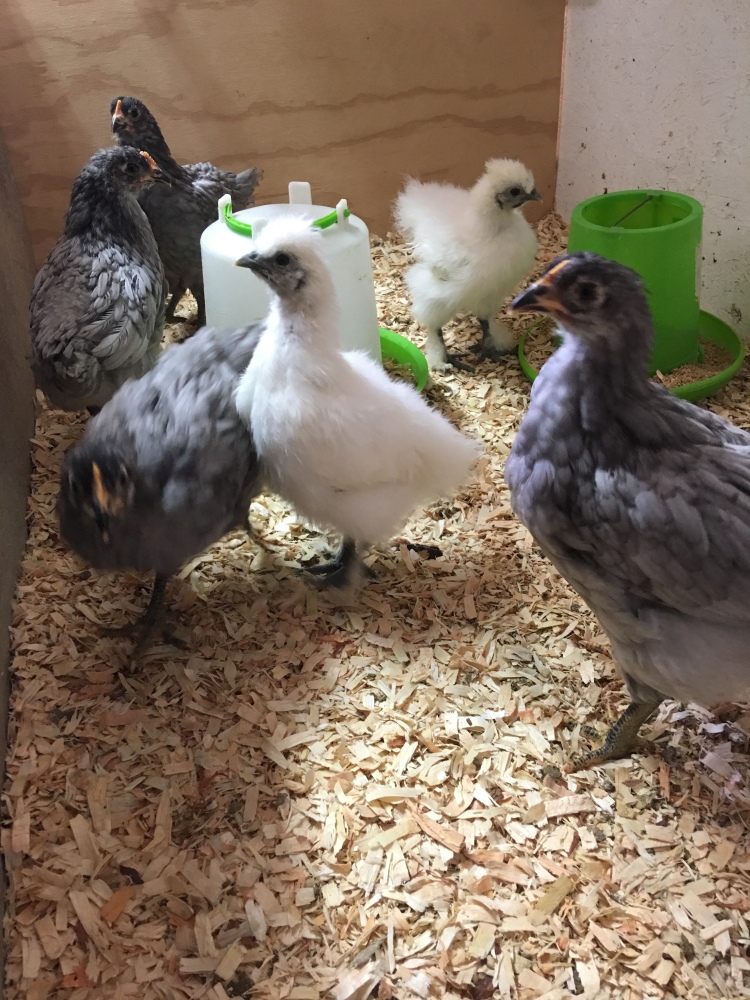 And the possibility of maybe starting ducks because, why not?

So this is where the conundrum has surfaced- meat chicks at the lowest I could find them are at 1.49 per sexed hen. This is a 5 cent increase from last year.

I understand the cost of business, I accept and expect price increases. I also try to find my way around them, pretty much all the time, because I am a cheapskate.

So this sent me on a hunt. Should I start incubating and hatching my own chicks?

one site has Cornish crosses at .95 a egg! And because you can’t sex an egg, we’d end up with a close to 50/50 gender ratio meaning, bigger birds to slaughter thanks to roosters being in the mix. We are buying 160 meat birds this year. That is a savings of between 55 and 75 a bird depending on what sex we get out of the hatch. That’s a savings of a hundred bucks a year!

right now to get the best deal possible I buy all our birds at once- this means a lot of cost all at once with shelter, feed, butchering, storage…. if we incubated say, 5 dozen at a time, we could do 3 rounds a year, and end up with 20 extra birds. It’s 21 days to hatch and then 8 weeks to slaughter. That’s a total of 11 weeks- first hatch in May, second in June and third in July -done in September. It halves the need for shelter and long term storage, and spreads the feed and butchering over 4 months instead of 8 weeks.

3. We have decided to do butchering ourselves –

this year (and from now on because the price of that is going up too). So it’d be less daunting if we didn’t have to attempt 160 chickens in two weeks. 60 chickens in two weeks once every 6 weeks is much more manageable. But I’ll go into this further in another blog because it will not be a cheap enterprise.

I’m all about expanding my wheelhouse of knowledge. Especially pertaining to the arts of homesteading

5. Using it to expand our flock from within –

I am getting so excited about this. We have some beautiful chickens and I’d love to hatch some silkie/polish mixes. Which leads me to my next point…

if we ever want to truly be self sustaining, we have to stop buying eggs for chicks, which would mean eventually incubating eggs from our own flock. I’d like to invest in some more quality meat roosters before that tho… right now we have George. He’s a silkie and they don’t get very big. I’m thinking a good Orpington or Plymouth for decent sized breasts. That does mean giving up the Cornish crosses too, which makes me sad because I like the meat. But that is still an up in the air thing.

But in an effort to be fair

this is significantly lengthening the time we raise meat birds -from 2 months a year to 5… ugh. That is not a happy thought. They’re messy little pigs that won’t move even to save their own lives. 5 months of that? I kinda shudder.

a 60 egg incubator is $65 on ebay– That kinda eats up most of the initial savings. But spread that over 5 years, and it becomes pennies on the chick.

3. No guarantee if you lose your eggs– when we lose chicks in the mail they give us an automatic refund- there is nothing like that if the incubation fails and we lose 60 eggs

A lot of what I’ve read points to a 50% success rate for mail ordered eggs. That hardly makes it cost effective to source eggs from another place…. but we don’t have the optimal rooster for breeding any type of quick maturing, heavy breasted meat bird, so incubating our own eggs isn’t feasible at this time…I love George, but face it- he’s eye candy and a Romeo but not a big guy by any means.

In conclusion– I have til the end of this month to figure out what I’m doing. Anyone want to weigh in? 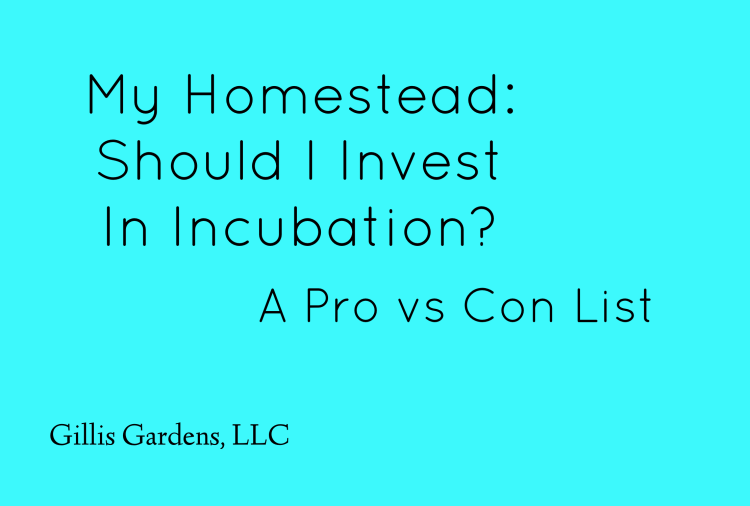 2 thoughts on “My Homestead: Should I Invest in Incubation?”