The first week of May was beautiful- And busy, as always.

We took our kids to the circus! This was also a trip to Presque Isle which was pretty fun. We haven’t been for a year, so we went to a few different places for shopping, ate some awful takeout, and got home in time for supper. It was a pretty fun day all around.

I brought home our first grape vine! I planted it into a gallon pot with some barharbor blend because. The overnight temps were still iffy, so it’s been happily residing in the greenhouse.

The next day, we started back in on farm work. MrGillis finished the pig trainer fence and let them out of their house finally.

He also built more boxes and we planted the purple passion asparagus and potatoes. Over the month, he actually managed to build and fill over a dozen different garden boxes. He planted our onions, leafy greens and some other early starts. 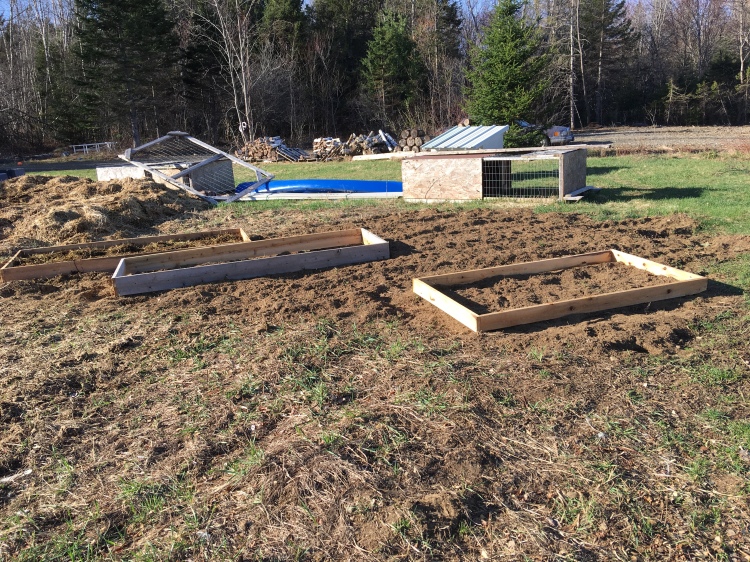 We spent a lot of time in the greenhouse transplanting seedlings into individual biobags, foraging for spring goodies and getting ready for things happening in June.

I spent some time building our small fire pit- we are going to dedicate this area of our yard to recreation- the play stuff, the grill, the sitting area… and now a beautiful rock wall fire pit built by yours truly, using only rocks cleared out of our land. 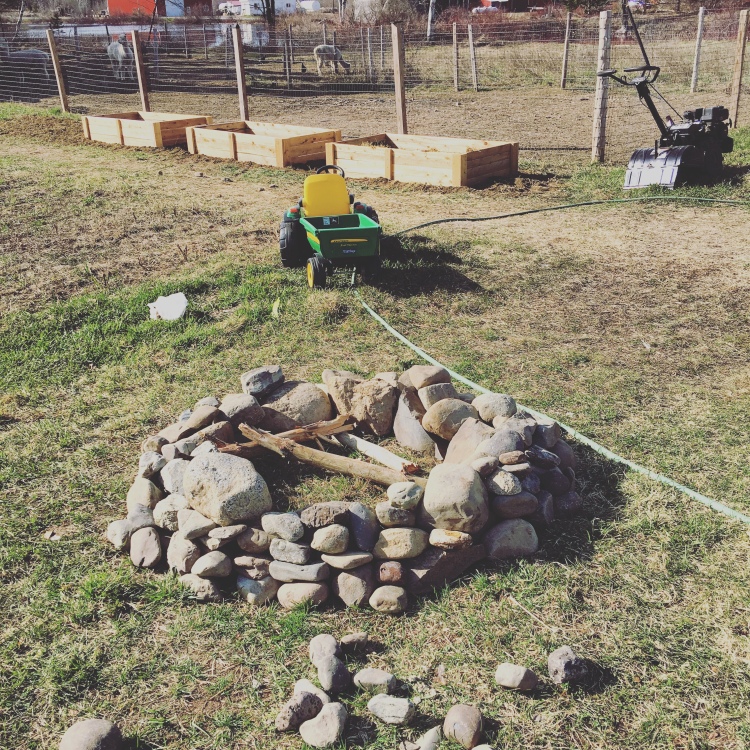 We spent another weekend getting the bee boxes ready- so exciting!

Issac turned 7 months and can now sit up by himself unassisted, get into crawling position, says lots of different sounds, Eats close to four oz of food per meal 3 times a day… what babies learn in their first few years is so amazing to watch again.

I made it another month without purchasing any new clothes. I’ve also decided to cut back on my coffee to just 3 cups a day.

Next up for the month was receiving our first two packages of bees and installing them. You can read more about that here. 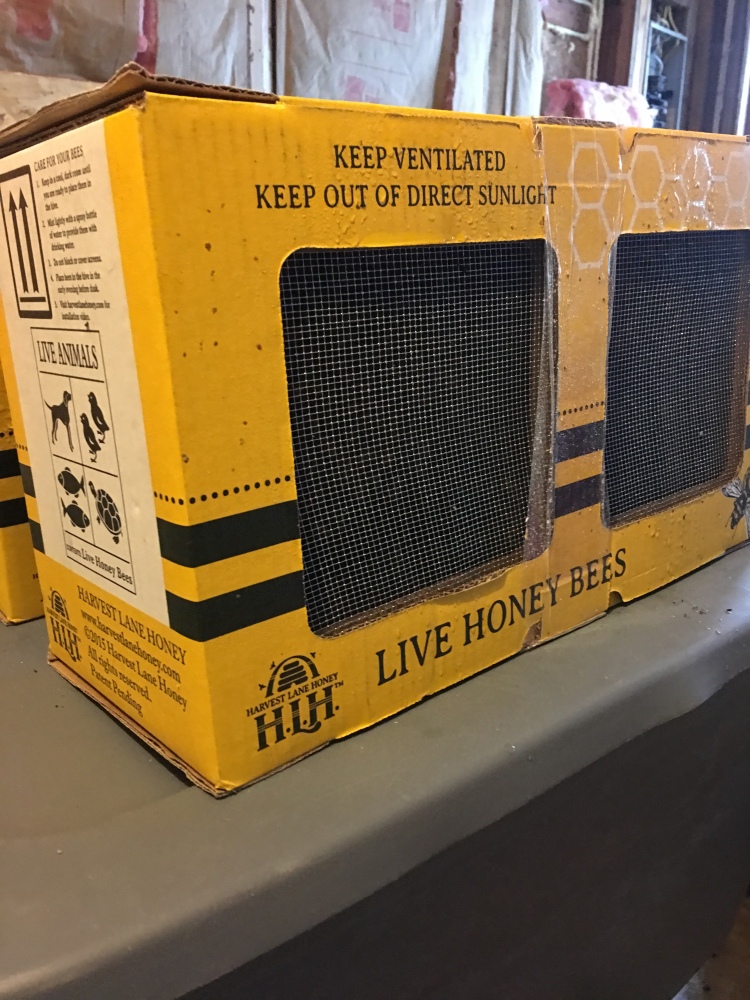 And we introduced the babyflock to the rest of the them- This involved giving them their own coop with attached run inside the alpaca pen. It’s the way they will stay for at least the rest of May.

We also discovered that our super cool 6 toed silkie was a roo. Phyllis became Philbert. And I was pretty devastated as I started looking for a new home for him. It didn’t take long- and he’s king of his new roost, so I’m happy for him. His new family was kind and gave me a few updates, but I’m trying my best to just let him go. 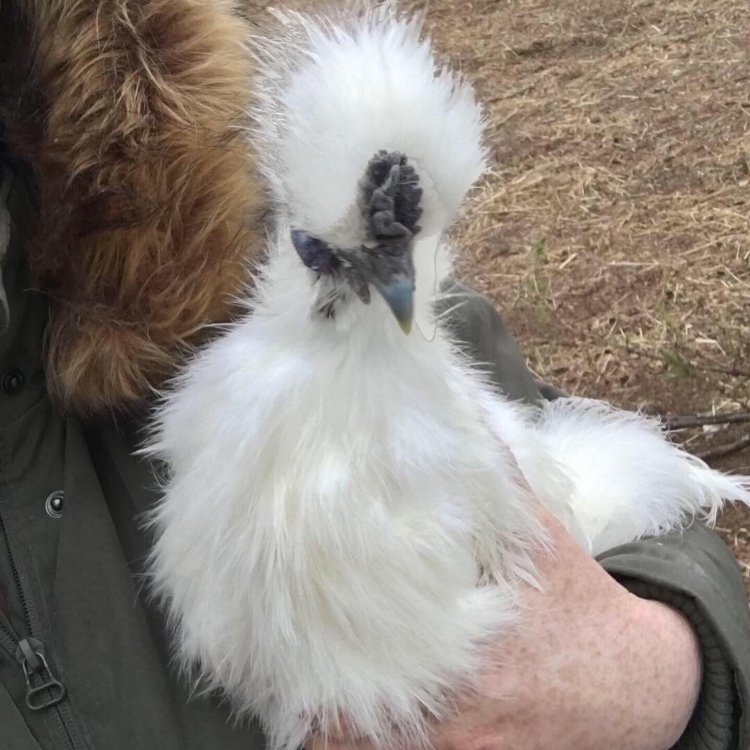 After that we concentrated on Izzy’s 4th birthday which was a beautiful backyard bbq- we pretty much just hung out with some family and she had a wonderful time.

And of course, we all got sick. But, as usual, we powered thru.

For the end of the month, it was back to the garden stuff. We contacted the guy that cut our back acreage and told him we were all done. We contacted another guy about pulling stumps and grading the immediate back area so we can pasture it off and give it the alpacas.

And now, already over a week into June! I promise, I will post next months update in a more timely manner… maybe.